Harvesting is carried out mainly in autumn, after flowering, it also allows collecting seeds.

Depending on the chosen method, the fiber will give the nettle green, sprinkled or dipped in water. After proper preparation of the plant, you can use the breaking device, or manually remove the fiber from the stalks. They should then be combed carefully and gently

Nettle can be spun on a spindle or spinning wheel, depending on the method of obtaining the fiber, yarn with different parameters will be obtained. The thread prepared in this way can be weave on vertical or horizontal weaving looms to get the nettle fabric.

Nettle is one of the three basic fiber plants found in Poland. Fabrics from its fibers found in Europe are dated even to the Bronze Age.

In the descriptions from the twelfth century, it was presented as a material of lower value, only later was its delicacy and properties appreciated. Used, among others for the production of fishing equipment, honeycombs and flours. At the turn of the centuries, she returned to grace in times of crises and wars. Treatment of nettles is a traditional craft, it is part of our cultural heritage. 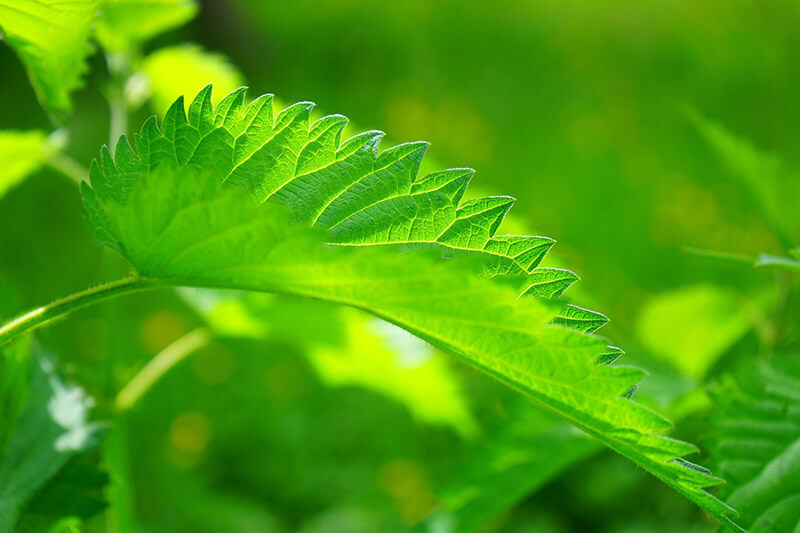 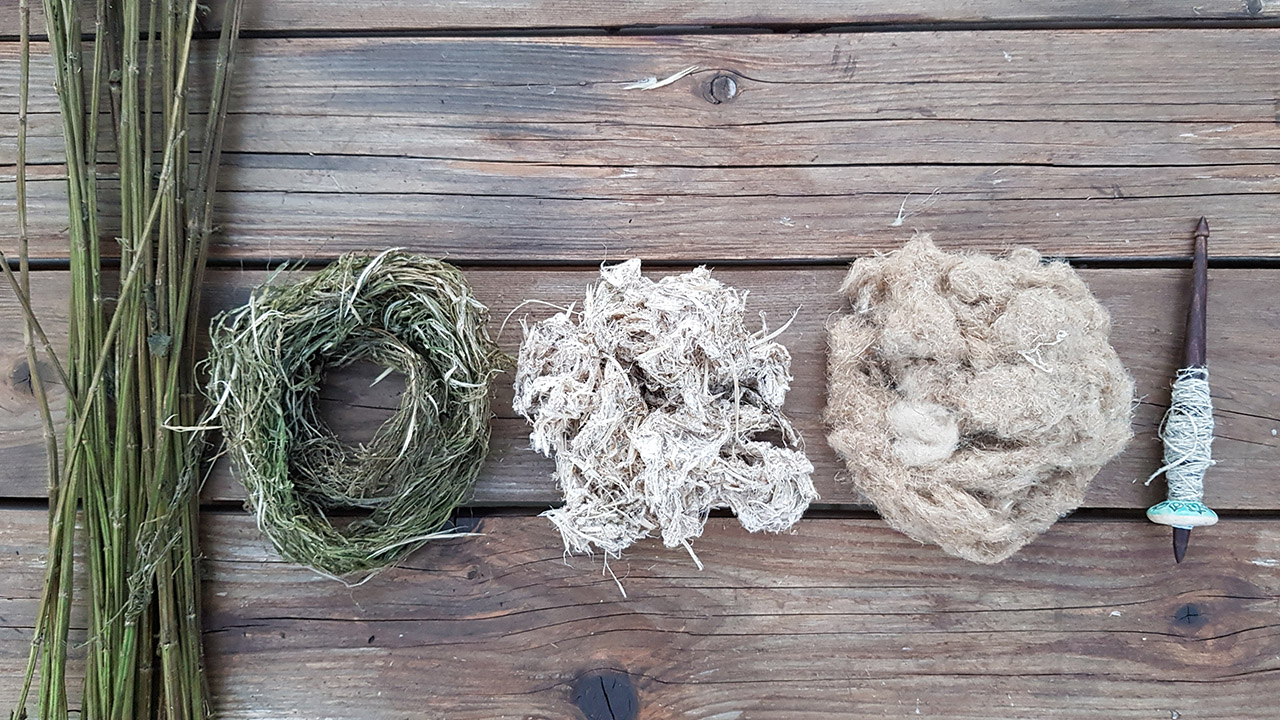 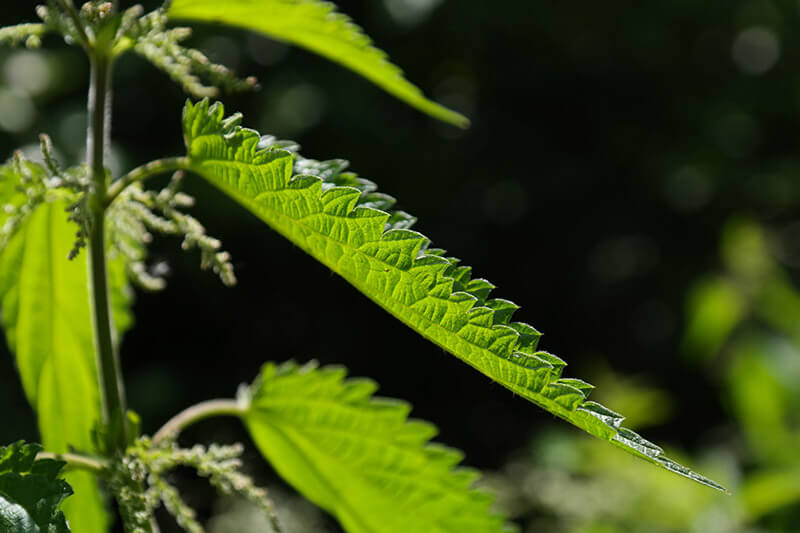 ?
FIBER QUALITY Traditional fibrous plants occurring in Poland are flax, hemp and nettle – currently only in the wild state, because there is no cultivation of this plant for textile purposes. What are the advantages of nettle?

Nettle fabrics are softer than linen, have a unique gloss and durability. They do not rot in water, they are characterized by high durability.

Obtaining fiber from nettles is an element of our history, it is rural traditions, cultural heritage that is worth cultivatin

It is a widely occurring plant in Poland, it can be found on the edges of forests, drainage ditches, waters.

Nettle fiber needs human time, care for its preparation, it has no chemical substances, but excellent properties. 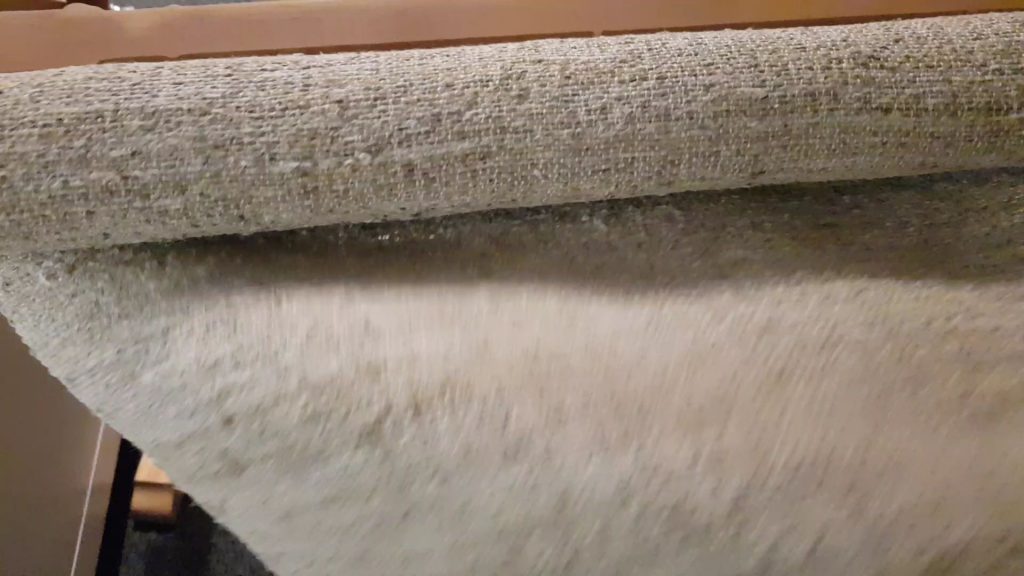 Nettle fiber After a months of hard work my nettle fiber is ready. For me the most beautiful. 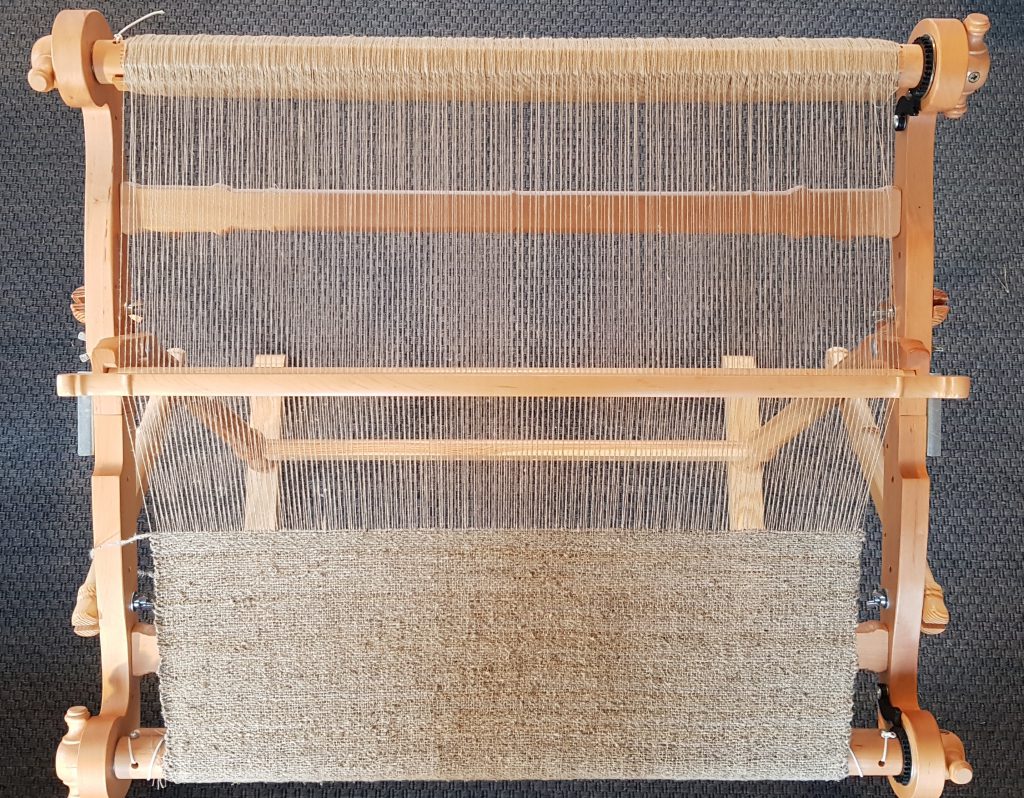 Nettles on weaving loom.   Before the nettle reached the loom,  it was twice boiled in ash (lye). I got rid of the leftovers that could be responsible for the[…] 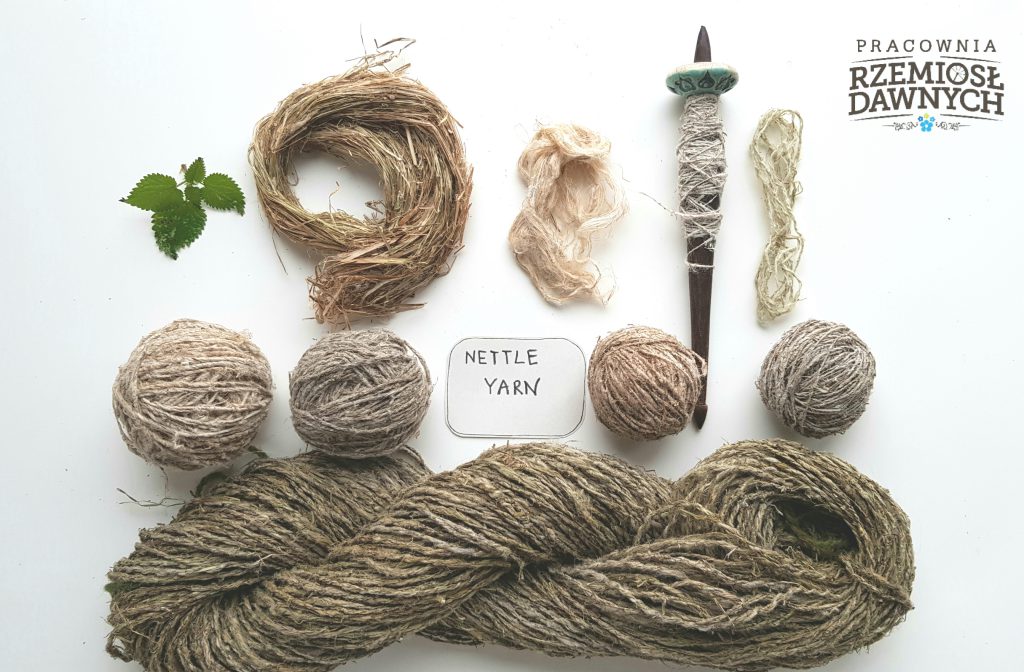 See this amazing plant. Nettle – the most delicate natural fiber.